When he was first elected to the U.S. Senate in 1973, Joe Biden carved out a position for himself as a pro-life, pro-family Democrat. He voted for the Hyde Amendment, which prohibits taxpayer funding for abortion, and the Partial-Birth Abortion Ban. Biden’s policy positions began to change, however, when he became the vice president under President Barack Obama. Biden actively supported same-sex marriage and the Affordable Care Act, which uses taxpayer dollars to fund abortion. His record became even more liberal during his campaign for president in 2020. Now, as the 46th president of the United States, Biden is cementing himself as the most anti-life, anti-family president ever. See these resources to learn more about what the Biden administration is doing on life, family, and religious freedom. 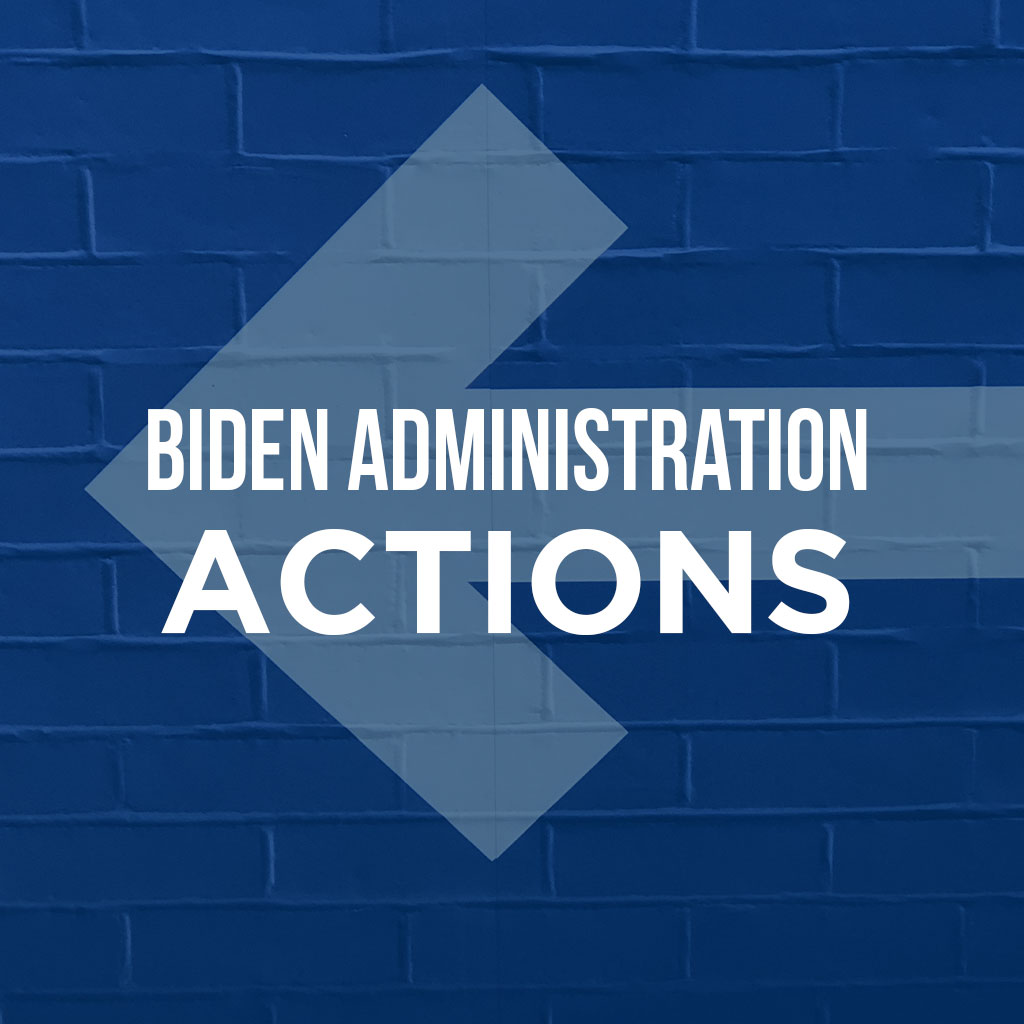 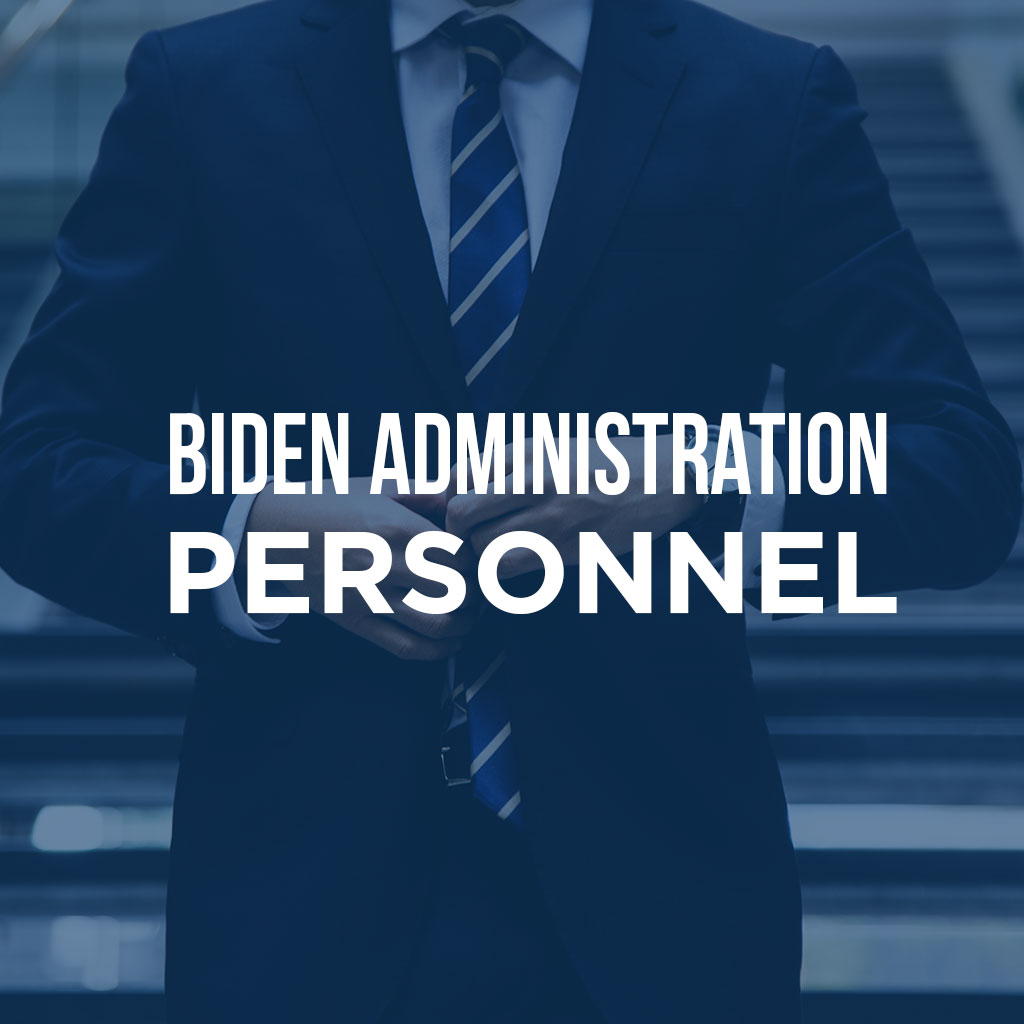 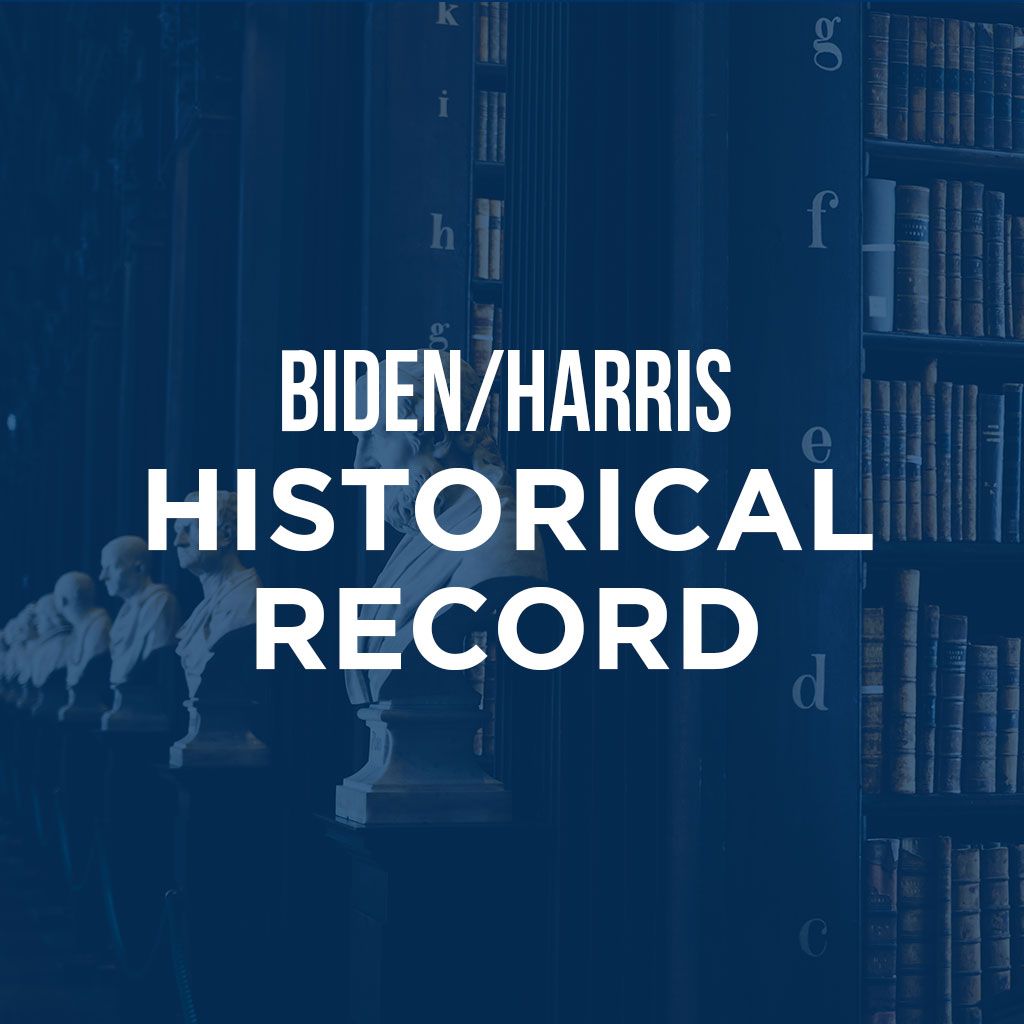 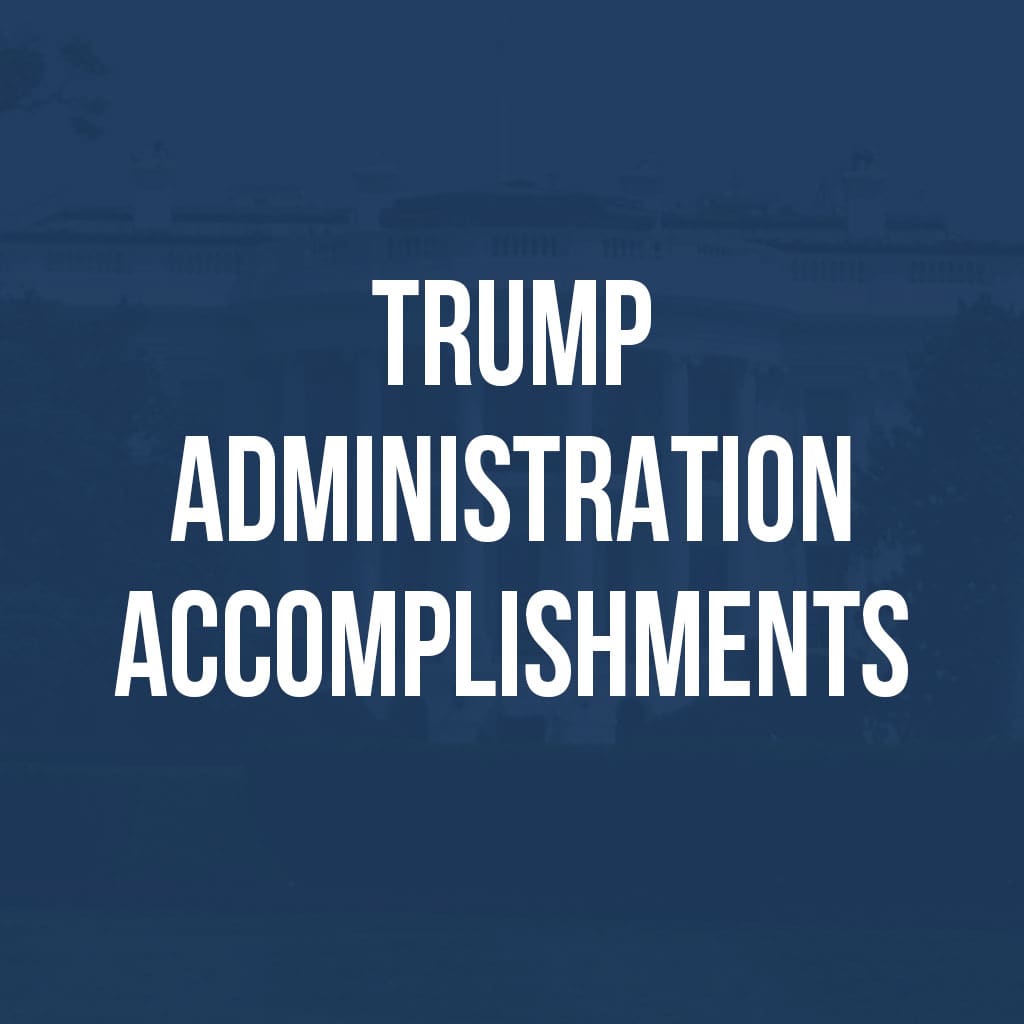 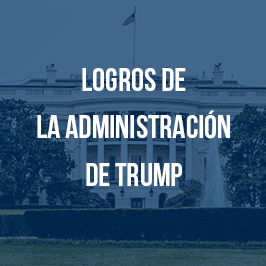